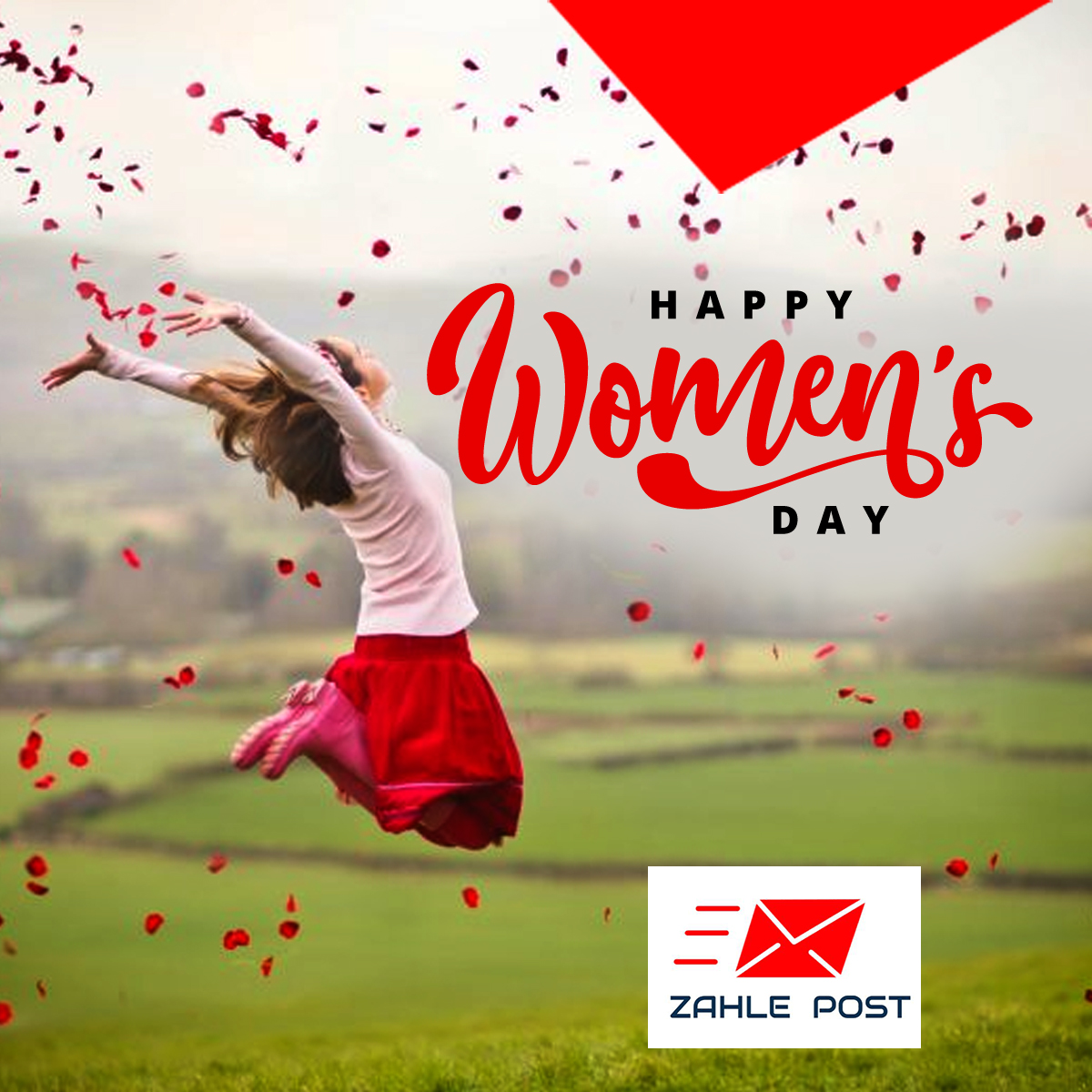 On Feb. 28 in 1909, the first National Women’s Day was celebrated across the United States as declared by the Socialist Party of America. The next year, the second International Conference of Working Women was held in Copenhagen, Denmark. At this conference, a woman named Clara Zetkin proposed the idea of an International Women’s Day.

“She proposed that every year in every country there should be a celebration on the same day–a Women’s Day–to press for their demands,” according to the IWD’s website.

Her suggestion was unanimously approved by over 100 women from 17 different countries.

After a few years of honoring IWD, in 1913, March 8 was set as the global date and has stayed since. 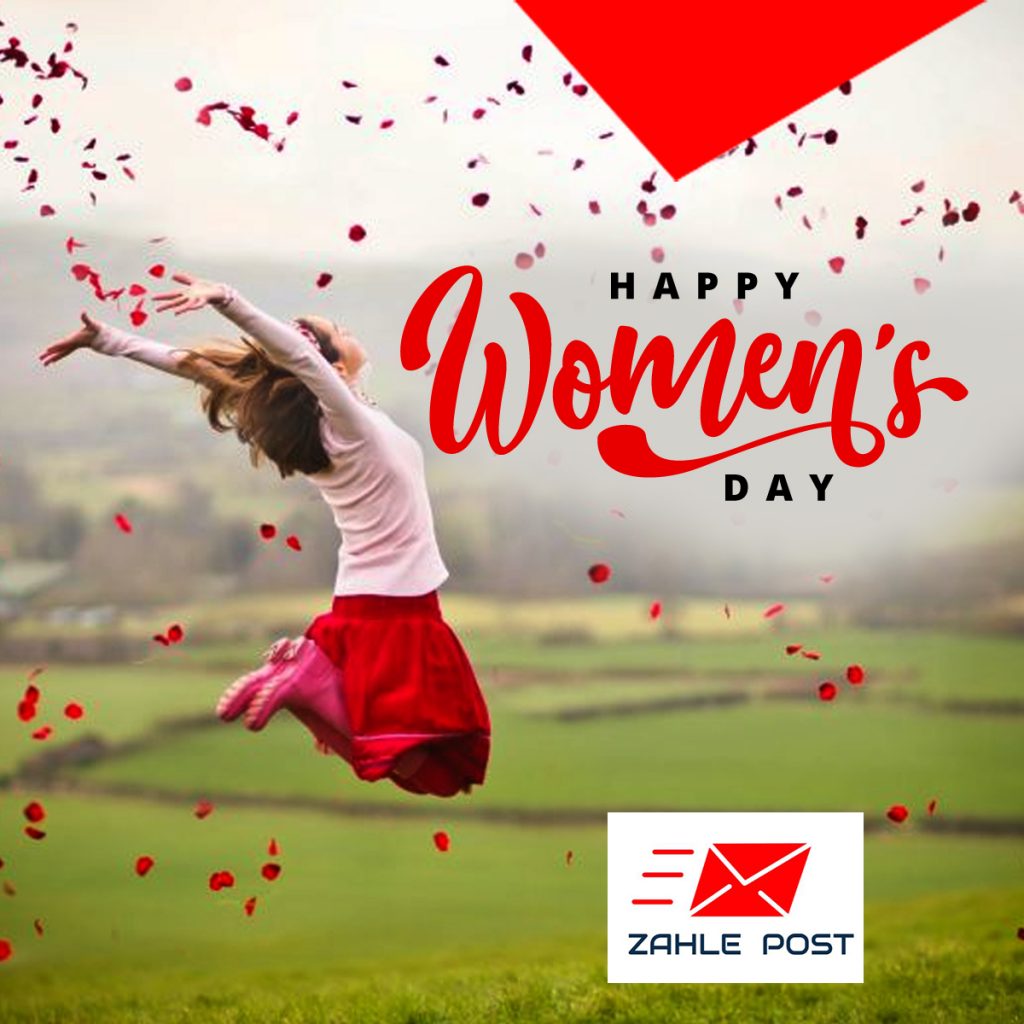