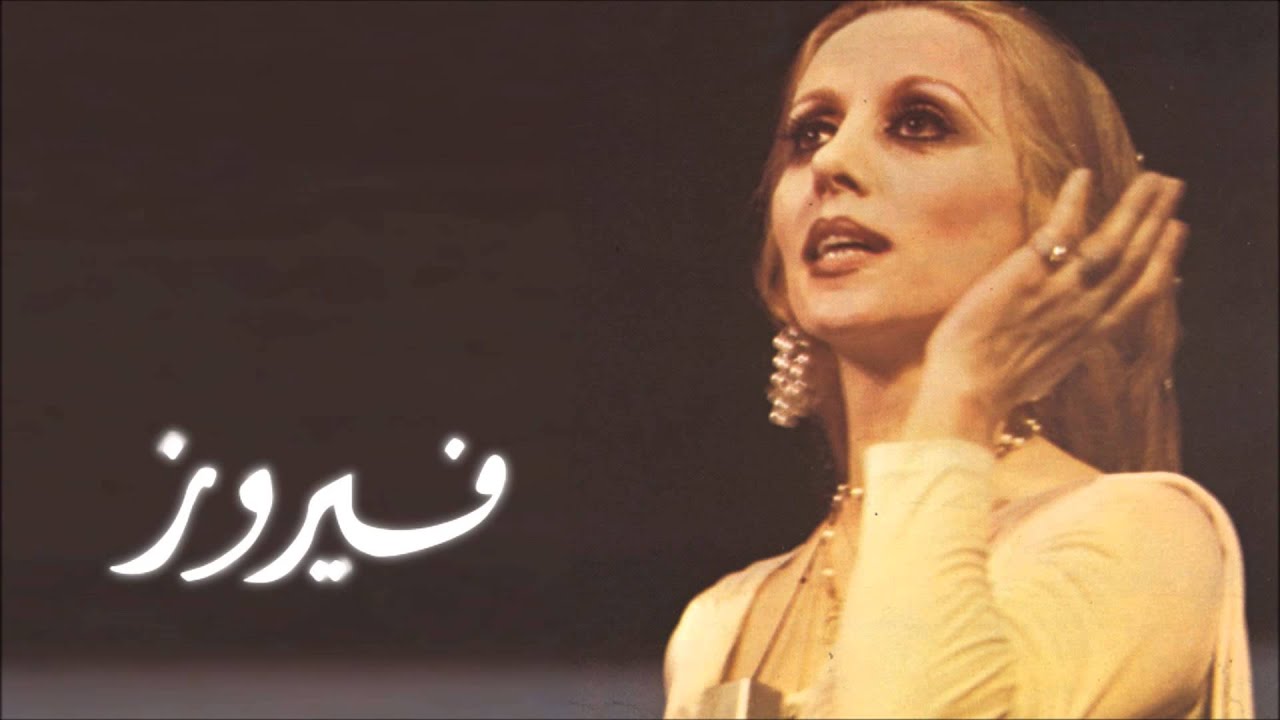 A very Haapy Birthday to our Lebanese Icon Fairouz

Fairouz real name is Nouhad Wadie’ Haddad born November 21, 1935, our Lebanese Icon singer who is one of the most admired and influential singers in the Arab world.

Her songs are constantly heard throughout the region. She is also known as an icon in modern Arabic music and has sold over 150 million records worldwide, making her and Umm Kulthum the two best-selling Middle-Eastern artists of all time.

Fairouz was first noticed at the International Festival of Baalbeck, where she performed many of her songs. She became famous after appearing on the “Lebanese Nights” part of the festival for many successive years. She is commonly known as “Ambassador to the Stars”, “Ambassador of the Arabs” after the title of one of her albums, “the Moon’s Neighbour” for her song about the moon of Machgara, and the “Jewel of Lebanon”.

Fairouz was born to a ٍSyriac Orthodox family. She is of the Eastern Orthodox Christian faith, having converted when she married Assi Rahbani, one of the two Rahbani brothers who helped shape her singing career. She is also the mother of the Lebanese composer, pianist and playwright Ziad Rahbani, the late director Layal Rahbani, Lebanese director Rima Rahbani, and Haley Rahbani.

The Fairuz-Rahbani collaboration produced the following musicals (in chronological order): 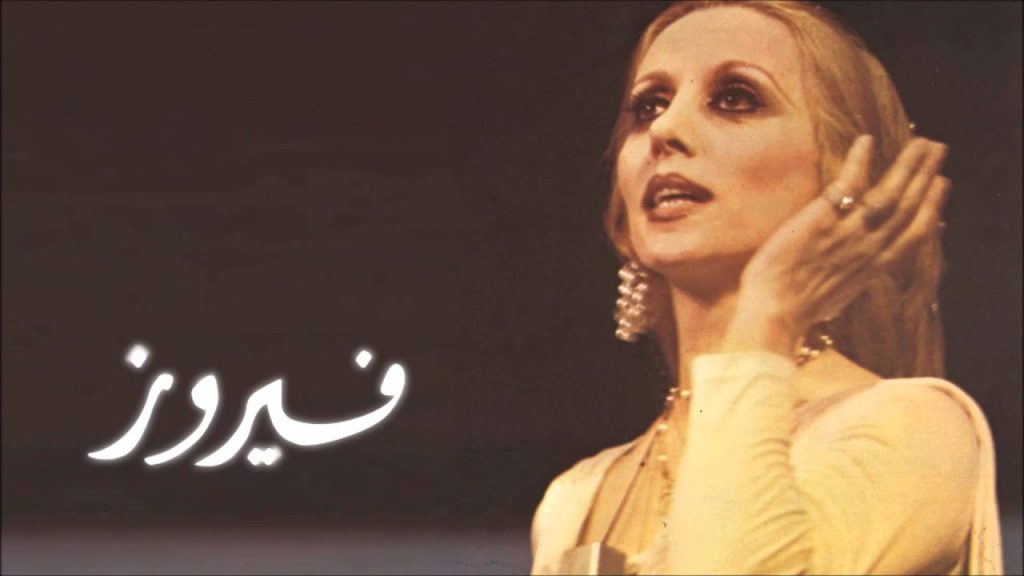