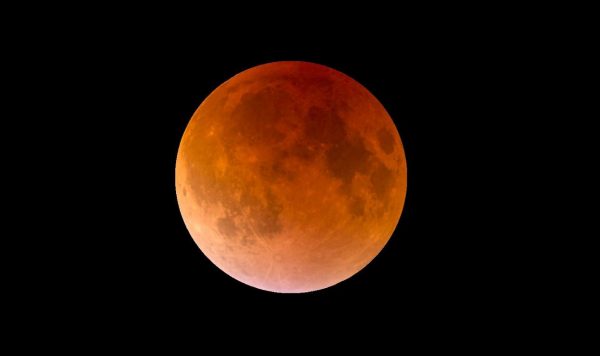 The blood moon also appears in the Book of Revelation, where it says ” And I beheld when he had opened the sixth seal, and, lo, there was a great earthquake; and the sun became black as sackcloth of hair, and the moon became as blood”

And in the Bible – Book of Joel –  “the sun will turn into darkness, and the moon into blood, before the great and terrible day of the Lord comes.”

On April 15, 2014, there was a total lunar eclipse which was the first of four consecutive total eclipses in a series, known as a tetrad; Back then the prediction of such tetrad would coincide with the end times, but sure it has failed.

So what about this one? 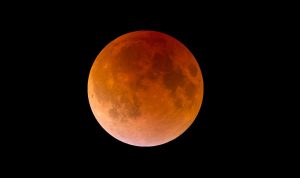 AI in Education will create the future largest Internet Company.

A gigantic floating boom out of San Francisco Bay will clean ‘The Great Pacific Garbage Patch’ Four times the size of California.