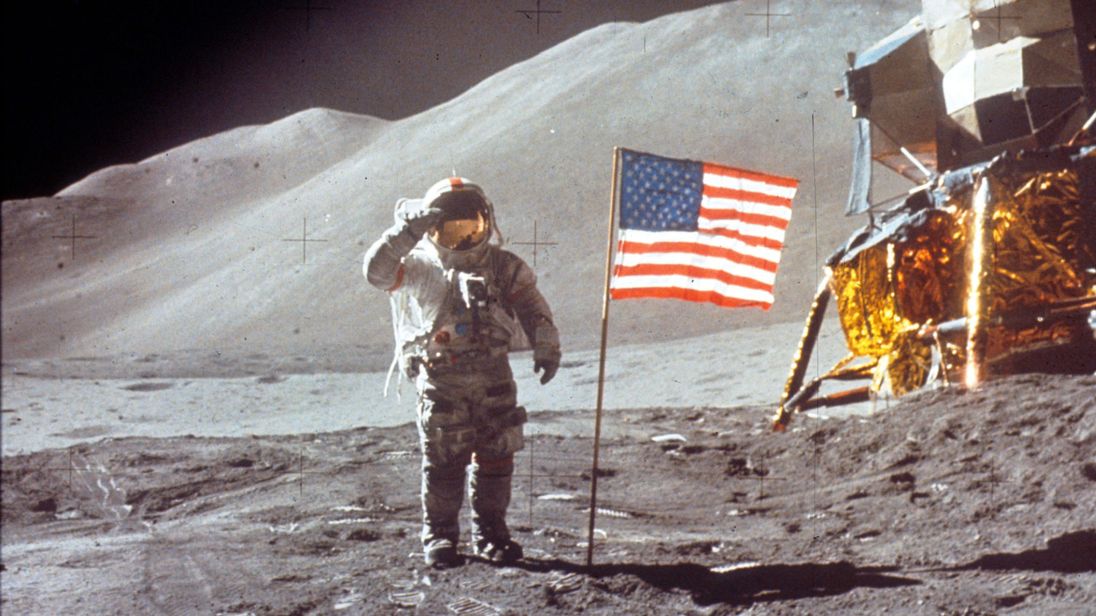 Moon may have been habitable 4 billion years ago

New research claims that the moon could have supported life during two windows of its history, four and 3.5 billion years ago.

The moon could have supported life billions of years ago, according to new research.

A study published in the journal Astrobiology has found that simple lifeforms could have survived on the lunar surface during two periods 3.5 and 4 billion years ago.

The study was conducted by two scientists, Professor Dirk Schulze-Makuch, an astrobiologist at Washington State University, and Professor Ian Crawford of Birkbeck, University of London.

They believe the moon must have been spewing out so much super-heated volatile gas, including water vapour, during these periods that it could have sustained life.

“If liquid water and a significant atmosphere were present on the early moon for long periods of time, we think the lunar surface would have been at least transiently habitable,” Professor Schulze-Makuch said.

It is also believed that the early moon had a magnetosphere – a magnetic field which would have deflected the sun’s deadly electromagnetic radiation – similar to Earth’s.

Professor Schulze-Makuch says life could have originated in the same way it did on Earth – with self-replicating molecules becoming more and more complex while continuing to reproduce.

However, he believes the more likely scenario is that life would have been brought in by a meteorite.

The earliest evidence for life on Earth is of fossilised bacteria that are between 3.5 and 3.8 billion years old – a time when the solar system was being bombarded by meteorites.

Professor Schulze-Makuch believes it is possible a meteroite could have blasted off Earth and transported similar life to the moon.

“It looks very much like the moon was habitable at this time,” Professor Schulze-Makuch said.

“There could have actually been microbes thriving in water pools on the moon until the surface became dry and dead.”