Paint and Sip, Socialize while creating your master piece

Share your passion while you share a drink!! Perfect night in town! Come drink and socialize as you paint your Masterpiece and take it home with you. An instructor will guide you step by step to create your own work of Art. All art supplies, drinks and appetizers are inclusive. 25$ per person. For RSVP […] Read more 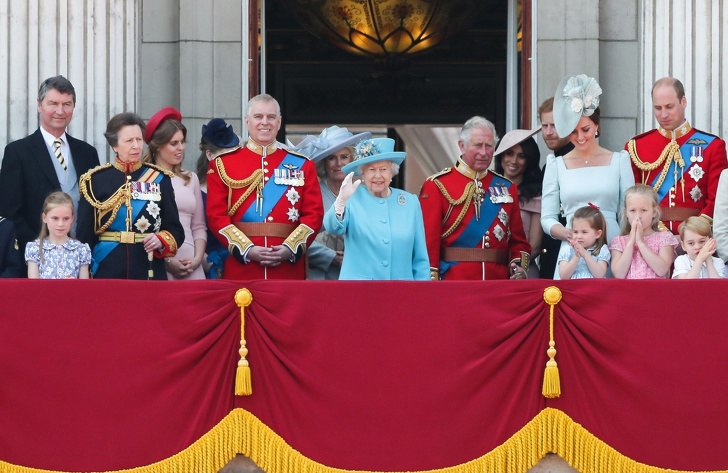 It includes 55 people as follow; The first is Prince Charles. His son Prince William is after him, then his children Prince George, Princess Charlotte, and Prince Louis. Prince Harry is sixth in the line of succession, followed by Prince Andrew — Elizabeth’s second son, then his daughters Princess Beatrice, and Princess Eugenie. Then, Prince Edward, his children James and Lady Louise. They are followed by Princess Anne, her children, and grandchi... Read more 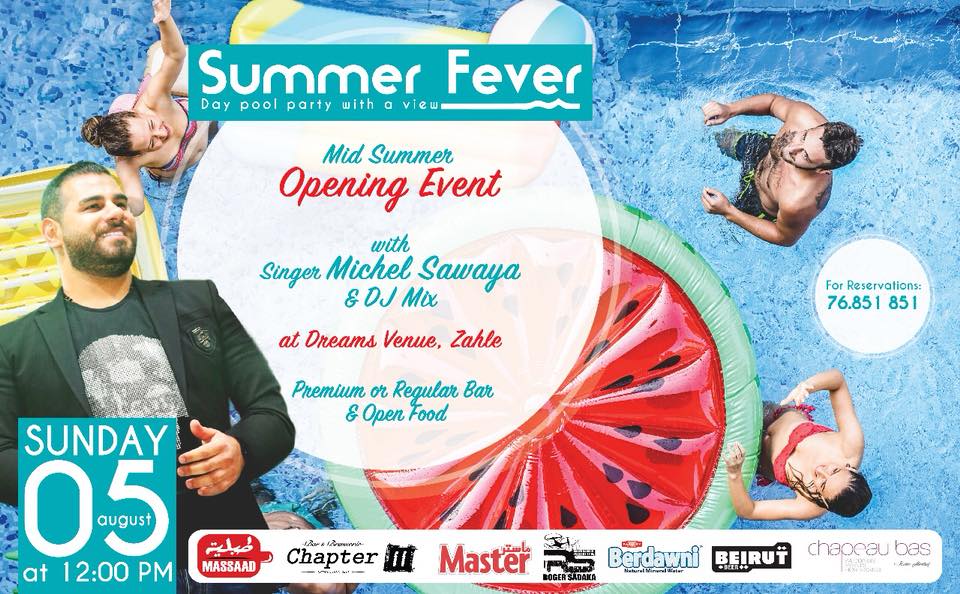 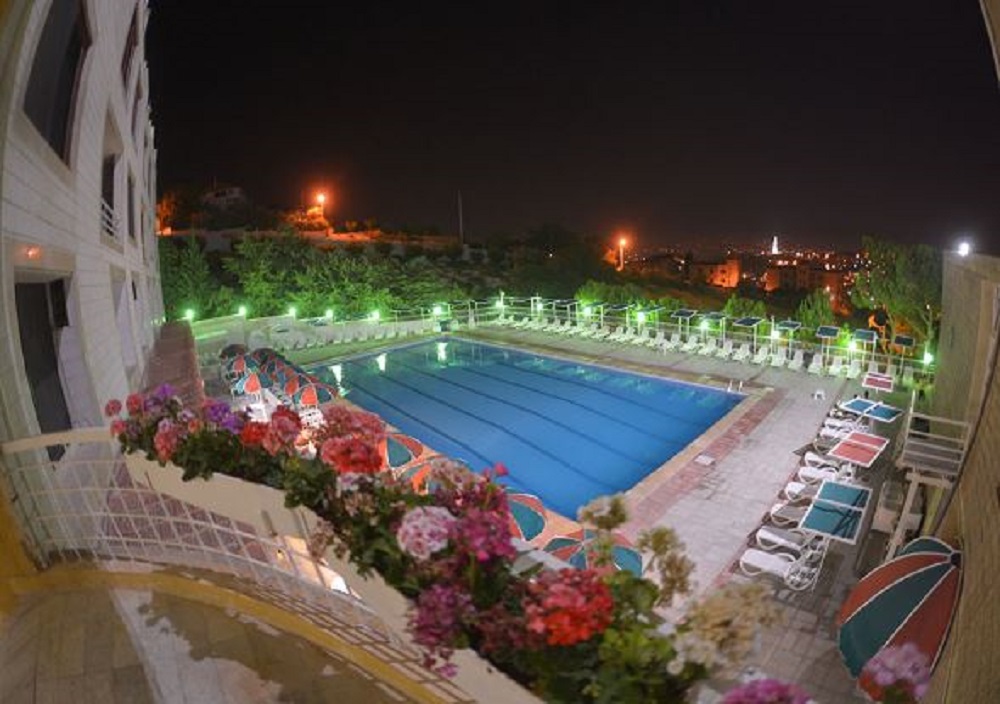 SUNNYLAND zahle, the perfect destination to relax and unwind all year long!

Whether you want to escape life’s chaos or plan a vacation with your family, individually or in groups, Sunny Land has you covered. This resort will facilitate your choice for an exceptional vacation experience by offering the ideal place for relaxation. Sunnyland is one of the leading resorts that provide high quality, full-service vacation destination […] Read more