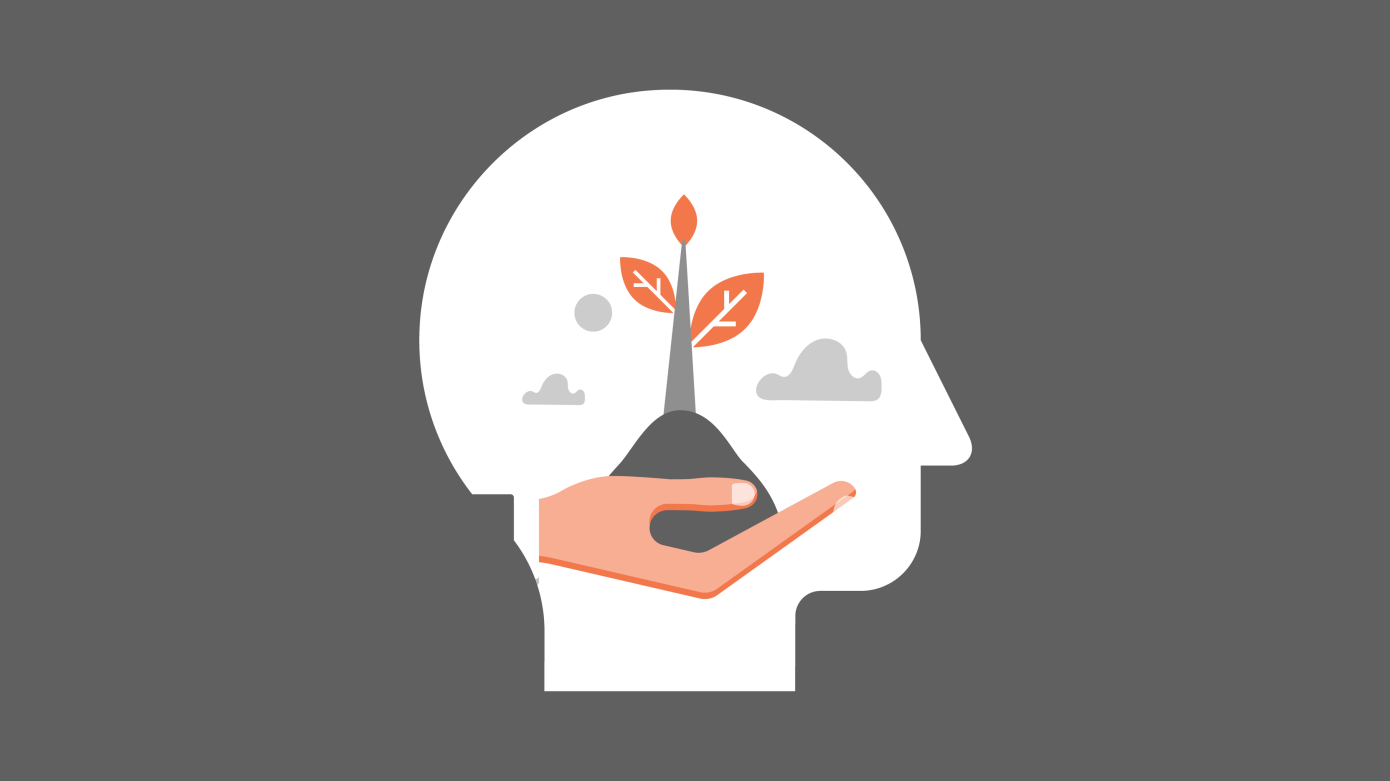 Daniel Graf has had a long career in the tech industry. From founding his own startup in the mid-2000s to working at Google, then Twitter, and finally Uber, the tech business has made him extremely wealthy.

But after leaving Uber, he wasn’t necessarily interested in working at another business… at least, not until he spent an afternoon in the spring of 2019 with an old friend, General Catalyst managing director Hemant Taneja, walking in San Francisco’s South Park neighborhood and hearing Taneja talk about a new startup called Mindstrong Health.

Taneja told Graf that by the fall of that year, he’d be working at Mindstrong… and Taneja was right.

“I was intrigued by healthtech previously,” said Graf. “The problem always was… and it sounds a little too money-oriented… but if there’s no clear visibility around who pays who in a startup, the startup isn’t going to work,” and that was always his issue with healthcare businesses. 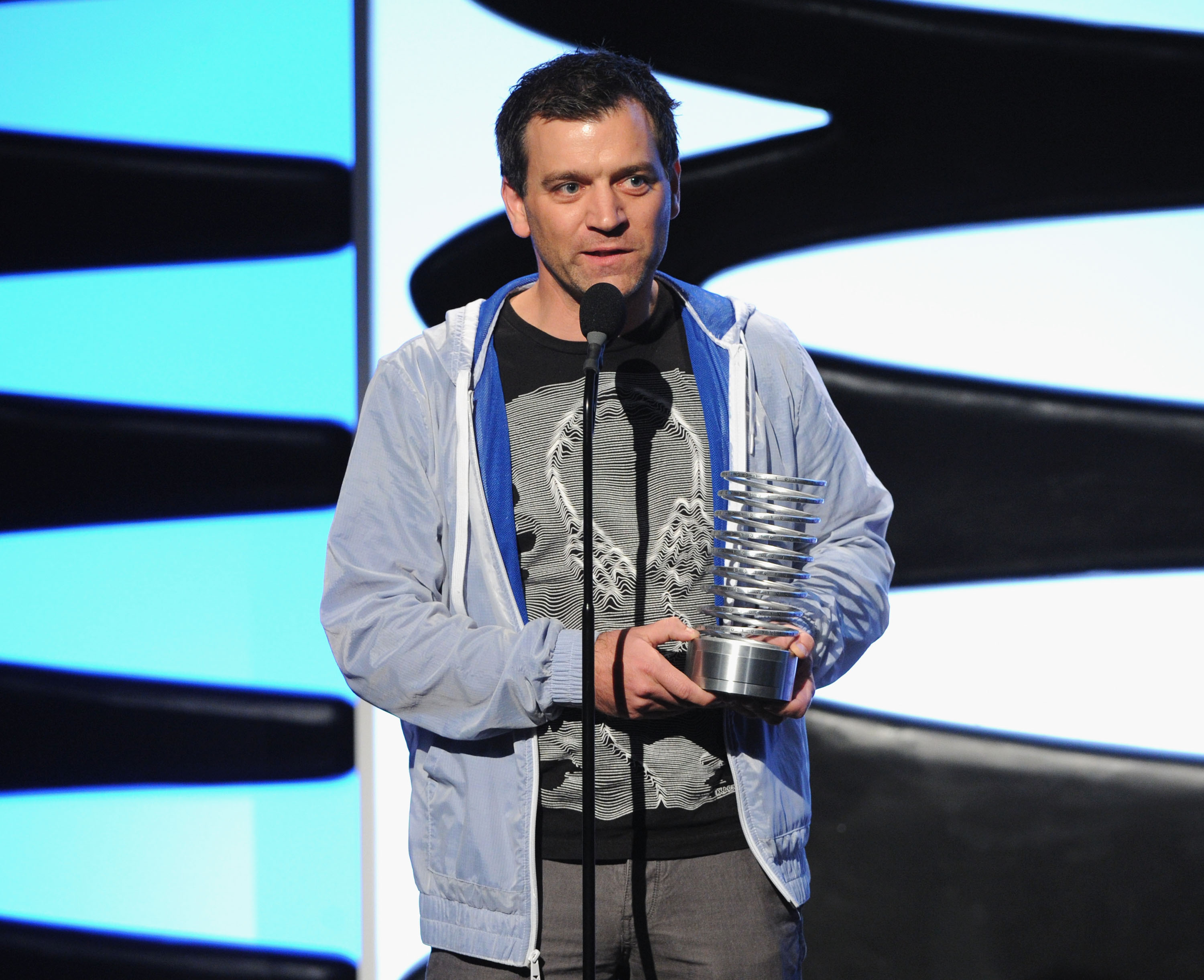 NEW YORK, NY – MAY 21: Daniel Graf accepts a Webby award for Google Maps for iPhone at the 17th Annual Webby Awards at Cipriani Wall Street on May 21, 2013 in New York City. (Photo by Bryan Bedder/Getty Images for The Webby Awards)

With Mindstrong, which announced today that it has raised $100 million in new financing, the issue of who pays is clear.

So Graf joined the company in November as chief executive, taking over from Paul Dagum, who remains with Mindstrong as its chief scientific officer.

“Daniel joined the company as it was moving from pure R&D into being something commercially available,” said Taneja, in an email. “In healthcare, it’s increasingly important to understand how to build for the consumer and that’s where Daniel’s experience and background comes in. Paul remains a core part of the team because none of this happens without the science.”

The company, which has developed a digital platform for providing therapy to patients with severe mental illnesses ranging from schizophrenia to obsessive compulsive disorders, is looking to tackle a problem that costs the American healthcare system $20 billion per month, Graf said.

Unlike companies like Headspace and Calm, which have focused on the mental wellness market for the mass consumer, Mindstrong is focused on people with severe mental health conditions, said Graf. That means people who are either bipolar, schizophrenic or have major depressive disorder.

It’s a much larger population than most Americans think, and they face a critical problem in their ability to receive adequate care, Graf said.

“1 in 5 adults experience mental illness, 1 in 25 experience serious mental illness, and the pandemic is making these numbers worse. Meanwhile, more than 60% of US counties don’t have a single practicing psychiatrist,” said Joe Lonsdale, the founder of 8VC, and an investor in the latest Mindstrong Health round, in a statement.

Dagum, Mindstrong Health’s founder, has been working on the issue of how to provide better access and monitoring for indications of potential episodes of distress since 2013. The company’s technology provides a range of monitoring and measurement tools using digital biomarkers that are currently being validated through clinical trials, according to Graf.

“We’re passively measuring the usage of the phone and the timing of the keyboard strokes to measure how [a patient] is doing,” Graf said. These smartphone interactions can provide data around mental acuity and emotional valence, according to Graf — and can provide signs that someone might be having problems.

The company also provides access to therapists via phone and video consultations or text-based asynchronous communications, based on user preference.

“Think of us more as a virtual hospital… our care pathways are super complex for this population,” said Graf. “We’re not aware of other startups working with this population. These folks, the best you get right now is the county mental health.”

And while mental health is the company’s current focus, the platform for care delivery that the company is building has broader implications for the industry, especially in the wake of the COVID-19 epidemic, according to Taneja.

“I expect that we’ll see discoveries in biomarker tech like Mindstrong’s that could be applied horizontally across almost any area of healthcare,” Taneja said in an email. “Because healthcare is so broad and varied, going vertical like Mindstrong is makes a lot of sense. There’s opportunity to become a successful and very impactful company by staying narrowly focused and solving some really hard problems for even a smaller part of the overall population.”

From finding a broad variety of good Ebooks to read, to writing some to be included in the ebooks library, TOP platform is a space that has a lot to offer both freelancers and clients with not only the library for ebooks, but with so much more.