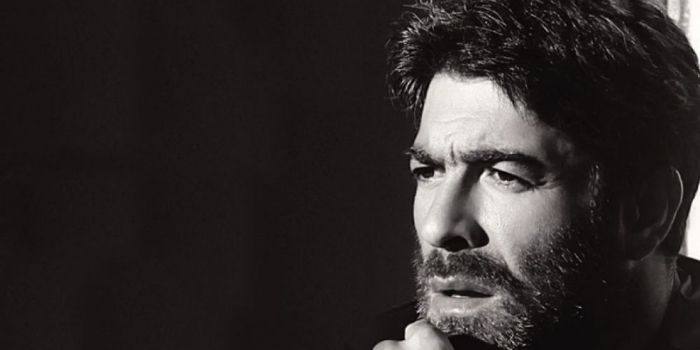 Wael Kfoury Breaks His Silence on Crisis With Ex-Wife

Lebanese artist Wael Kfoury broke his silence for the first time and talked about his crisis with his ex-wife Angela Bishara over the custody of their two children, Michel and Milana.

This happens after Bishara’s lawyer accused Kfoury of aborting all attempts to reach a friendly solution without resorting to a court case.

Wael Kfoury said in a remark on Lebanese MTV channel, that he was silent throughout the past period in order to preserve the dignity of his two daughters Michel and Milana, and said: “I am a father to two daughters and they are a red line, I won’t respond, let them talk.”

Kfoury had a concert at Zahle festivals in Lebanon recently, where he was surprised by the solidarity of people at Zahle after remarks by lawyer, Ashraf al-Moussawi, who accused him of ignoring efforts to settle the dispute with ex-wife amicably.

The Lebanese star was accused by the lawyer of not spending on his two daughters, and his client previously attempted to win over some Lebanese women’s rights associations to support her with her struggle over the custody of her two children.

Do you think the Lebanese sensation really abused his wife?

Want To Start Selling Your Photos Online? Here Are the Steps to Follow.

3 Steps to Joining With TOP To Get Great Online Reviews.

2 Benefits To Getting Reviews Through TOP.

One Reason You Should Partner With TOP Today. To more >>> online translators platform.

3 Reasons Why You Should Trust TOP For Finding Translation Services.

The rise of superbugs: Facing the antibiotic resistance crisis.

5 Tips to Keep Your Nails Strong.