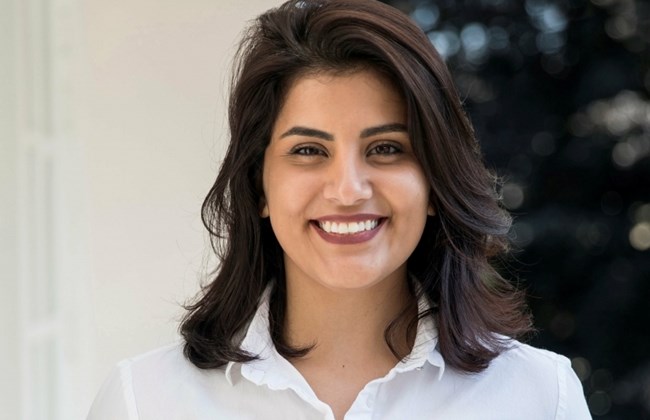 Saudi women on trial after contact with foreign media: HRW

Saudi women held in detention for nearly a year have been charged following contact with foreign media and activists, Human Rights Watch said Thursday, after they went on trial for undermining national security.

“After nearly a year of accusations… that these brave champions of women’s rights are ‘foreign agents’, the actual charges against them appear to be simply a list of their efforts to promote women’s rights,” said Michael Page, HRW’s Middle East deputy director.

“This is hardly the act of a government that is carrying out reforms, as (Crown Prince) Mohammad bin Salman and his supporters keep claiming.”

The trial of at least 10 women opened in Riyadh’s criminal court last week after they were detained in 2018 as part of a sweeping crackdown on activists, legal authorities said, without specifying the charges.

HRW and Amnesty International put the number of women facing trial at 11. Some of them have allegedly faced torture and sexual harassment during interrogation in detention.

Citing sources who reviewed the charge sheets, HRW said the women were indicted after establishing contact with fully accredited international journalists based in the kingdom as well as foreign diplomats and international human rights organisations.

“If sharing information about women’s rights with journalists and diplomats is illegal, then by that standard most of the Saudi leadership would be in prison right now,” Page said.

The charge sheets make no mention of contact with foreign spies, according to HRW.

Earlier this month, the Saudi public prosecutor said the activists had been accused of “coordinated activity to undermine the security, stability and social harmony of the kingdom”.

State-backed media have branded them traitors and “agents of embassies”.

Saudi Arabia’s Media Ministry did not immediately respond to a request for comment.

The women were initially expected to appear for trial in a court set up to handle terror-related cases.

But just hours before their first court appearance, their relatives said they were informed the trial had been shifted to the criminal court, without being told why.

The move has triggered speculation the trial could pave the way for the release of the women after the crackdown sparked international criticism against Prince Mohammad, the kingdom’s de facto ruler.

Some detainees, including prominent activist Loujain Hathloul, were recently made to sign letters in prison requesting a royal pardon from King Salman, family members told AFP.

Prince Mohammad’s much-trumpeted drive to modernize the conservative kingdom has been dented by the detentions, part of a wider crackdown by Saudi authorities on dissent.

Saudi Arabia has also faced global outrage over the murder of journalist Jamal Khashoggi inside the Saudi Consulate in Istanbul last October.