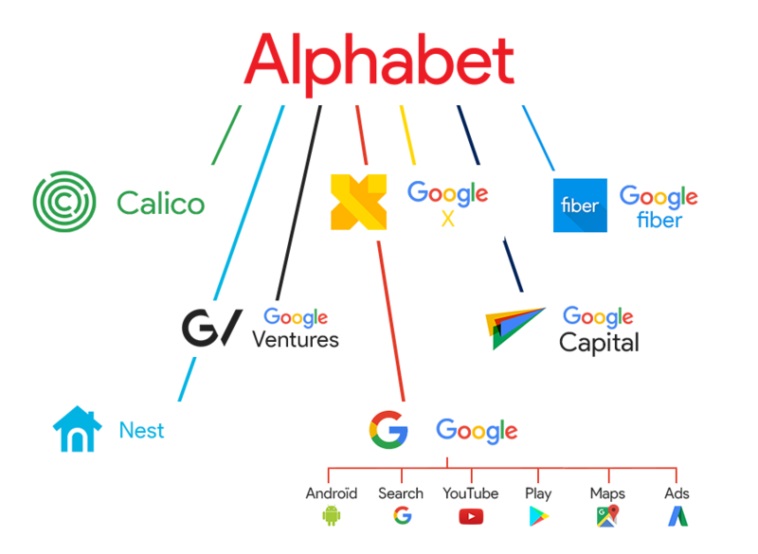 Google Founders and its parent company

The two co-founders of Google;

eventually ended up founding Alphabet, Inc, and chose to launch a higher-up umbrella conglomerate to take some of the pressure off of Google – which was in control of a number of subsidiaries until they were passed up to the new parent company.

SpaceX & Blue Origin are going to Colonize Mars; They leaving NASA behind. For more details sirius-energy.com