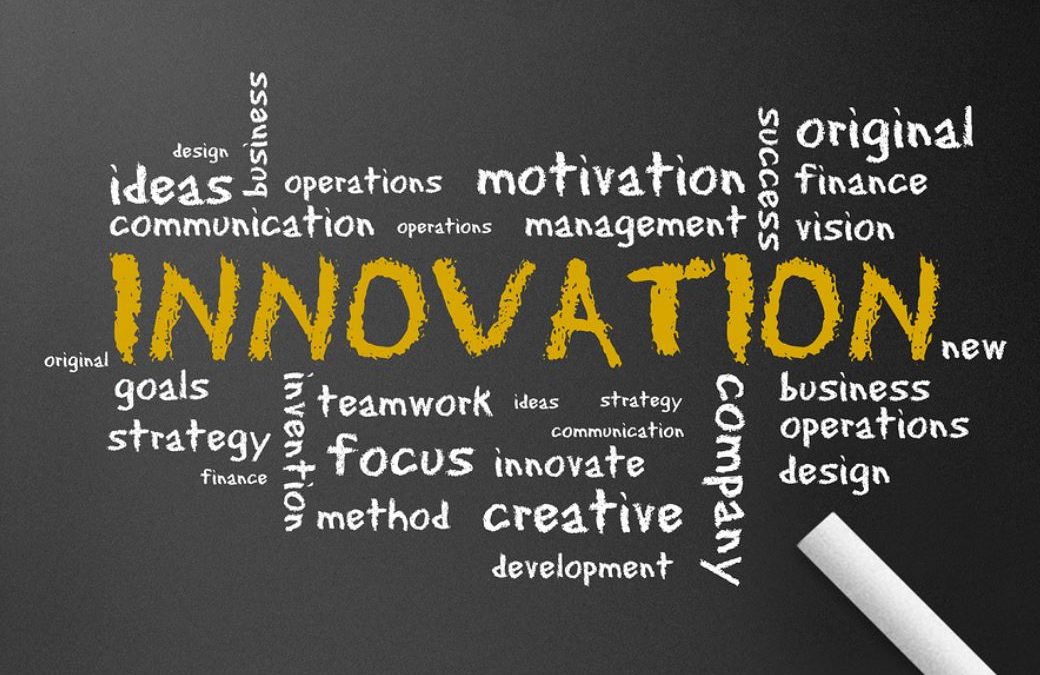 10 New Innovations That Could Change the World

AGRICULTURAL DRONES
The drones allow farmers a unique perspective that previously-used satellite imagery could not provide. They help to expose issues with irrigation treatment, soil variation, and distressed plants at a much lower cost than methods like crop imaging with a manned aircraft. The success of the drones is made possible by technological advances in GPS modules, digital radios, and small MEMS sensors. Together, these advances allow farmers to bring greater precision to their craft in order to reap greater rewards.

BRAIN MAPPING
An international team of researchers at the Human Brain Project have created a three dimensional atlas of the brain. The maps resolution is fifty times better than previous efforts. The atlas creators digitally stitched together thousands of brain cross-sections. The map shows details up to 20 micrometers in size—the estimated size of many human cells. While this is a huge advancement, scientists still aim to create a map that shows details at 1 or 2 micrometers, rather than 20.

NEUROMORPHIC CHIPS
Qualcomm is making significant steps in developing artificial intelligence system with the use of Neuromorphic Chips. These chips blend neurology into traditional technologies like smartphone chips. Qualcomm is already testing chips in small robots that allow the machines to perform tasks that typically require a custom computer. The chips can process sensory data through sight and sound in order to respond in ways that are not explicitly programmed. For example, the chips could anticipate user needs.

GENOME EDITING
Researchers in China created a pair of monkeys with specific genetic mutations. The scientists used a new method of DNA engineering known as CRISPR. CRISPR allows scientists to modify fertilized eggs. This innovation has great implications for the field of biomedicine. The ability to alter DNA at specific locations on chromosomes makes it easier to study diseases. Researchers at MIT have expressed interest in studying brain disorders like autism and Alzheimer’s disease. CRISPR has the potential to aid researchers studying such ailments, allowing them to identify what genetic mutations actually cause the disorders.

MICROSCALE 3-D PRINTING
The potential of 3-D printing technology has many people excited about new applications. But current printers have important limitations. Up until recently, most 3-D printers can only use plastic. A group of researchers at Harvard University, led by Jennifer Lewis, have started to develop new 3-D printer inks. Her team prints intricate objects using materials that are chosen based on their mechanical properties, electrical conductivity, or optical traits. Eventually new inks will enable a wider variety of functions, including artificial organ creation.

MOBILE COLLABORATION
The current infrastructure for collaborating in a professional environment can be counterproductive to getting work done. This problem is one that new apps like Quip aim to solve. The intent is to develop a system where every step of the collaboration process happens in the same digital space. It aims to create a more intimate experience by implementing chat features and a Facebook-style news feed, in turn creating a more collaborative experience. These new platforms aim to improve the efficiency and productivity of current workflows.

AGILE ROBOTS
Taking a single step requires balance, coordination, force, and direction. Each of these factors has presented unique challenges for engineers designing robots that can walk. Enter Boston Dynamics who have experimented with the “dynamic balance”—a feature that allows robots to maintain balance while walking. Recently, they successfully created a robot that can walk across uneven and unsteady terrain. This new innovation opens doors for the greater use of robots in emergency operations or helping elderly and disabled individuals with chores and daily tasks. While the technology is still in the developmental stage, Boston Dynamics knows that the robots need to walk, before they can run.

SMART WIND AND SOLAR POWER
One barrier to mainstream use of renewables is integrating sustainable energy sources into the current power grid. Big data and artificial intelligence have made it easier to predict how much power wind turbines will produce. Anticipating power fluctuations is key to developing technologies for integrating wind and solar into the power grid.

Artificial Intelligence will be the trend in web development in 2019. To know more prossit.com