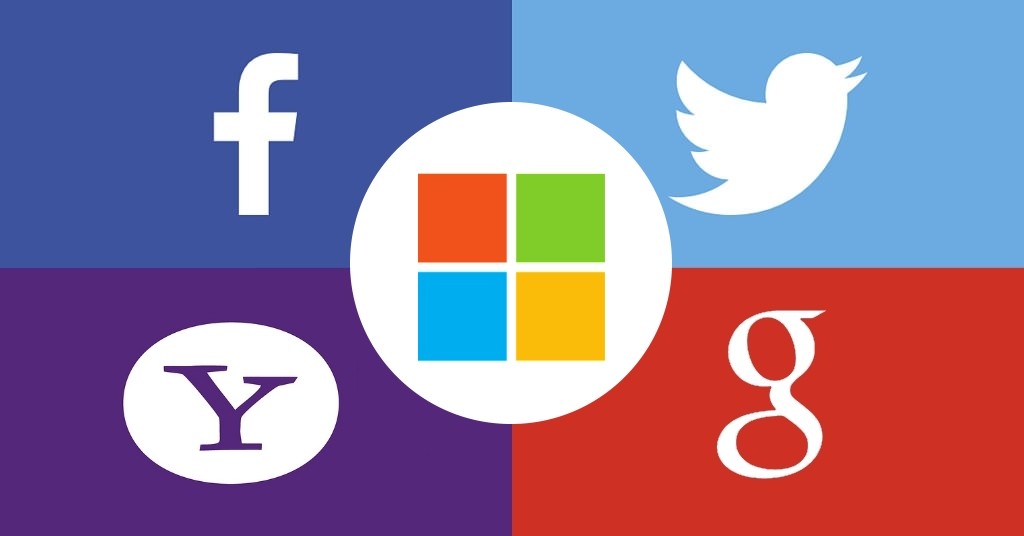 As big Tech companies are being dogged by claims about their size and dominance in the Internet ecosystem in addition like Facebook and Google have grappled with widespread misinformation and allegations of political bias on their platforms which leads the federal government to rein in the tech industry.
The Federal Trade Commission held the first of a number of conferences to determine whether it should change its approach toward businesses in light of rising consolidation across corporate America and the emergence of new technologies, such as artificial intelligence.
lot of questions take place here;
Is there really a problem that needs solving?
What economic data could prove it?
Do antitrust regulators even belong in the equation?
Should somebody else in government take responsibility?

what we’re left with is an enormous challenge for decision-makers who are charged with connecting the public clamour for ambiguous “action” with the concrete tools of policy. And those closest to the levers of power seem unable to agree on whether there’s a problem at all. 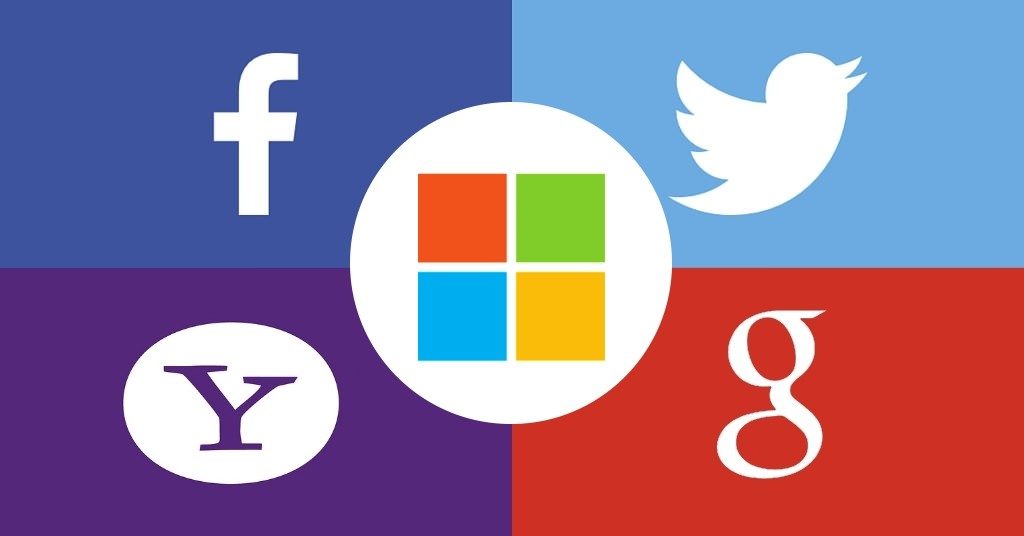